A maior comunidade Terraria no Brasil! 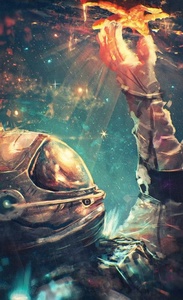 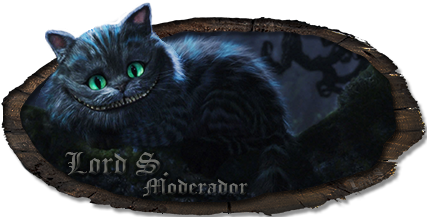 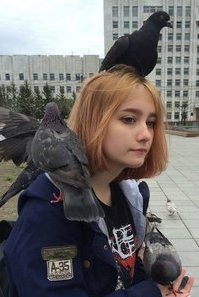 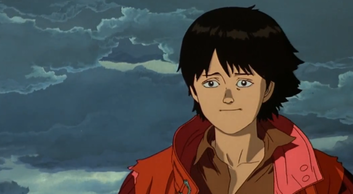 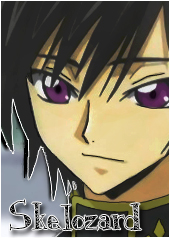 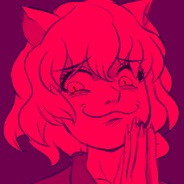 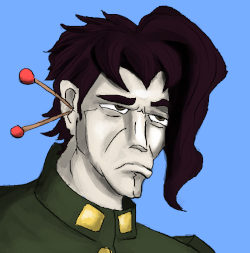 Mensagens : 124
Registrado em : 19/11/2014
Reputação : 6
Humor : Come with me
Re: CONTAGEM ATÉ 1000 4 - MAIOR MELHOR E SEM CENSURAResposta:#108
I don't really know where to start. I'm 28, and have been in a happy relationship for a year and half. Our sex life is great, it's just that I'm lacking something, or rather I have a huge desire to try something with my girlfriend. During my younger days, I liked experimenting with wanking, so one time I attempted to penetrated the insides of a squid. I pushed it inside the squid, squeezing the squid's entrance with my hand to keep up the stimulative pressure. Since then, I have become addicted to it.
I've always liked wanking, and I didn't stop while in relationships either. Sometimes, after cumming into the squid, I would wash it, bake it and eat it. So one time during the relationship, I baked some squid into which I've cummed earlier and served it to my girlfriend. I didn't wash the squid. It totally turned me on that she ate it and said that it tasted great. After this dinner, we ended up in bed despite her being on her period.
Everything was great until she started complaining that my penis reeked of fish. I've washed it after playing with the squid, of course, but the smell still remained. It bothered me that she complained about the smell, so I snapped back that it was her menstruation that reeked of fish. I know it was stupid, but during that time it seemed like a good way to get out of the problem. We didn't continue the sex because she got mad. That was a long time ago, and since then I've always taken care not to have any squid-scent during sex. I would carefully wipe my penis with scented Kleenex tissues.
Why I'm writing all of this is my desire to use the squid during sex. The idea of penetrating my girlfriend with a squid on my penis (like I usually have a condom), and to fuck her like that while the squid's tentacles (which remain outside the vagina, of course) slap my balls makes me very horny. I am even more attracted to the same idea, only for anal sex (we have had anal sex several times and we both enjoy it).
Well, now that you have a glimpse of the situation, let me present the problem. How to suggest all this to my girlfriend? We have really great communication otherwise, we tell everything to each other, and other than this, I have no secrets before her. I've been thinking of putting the squid under the bed and hooking it up during sex and enter my girlfriend like that, but I think that would be a shock to her. After all, she needs to be prepared for the visitation of a sea animal to her genitals. Well, I need to hear some advice how to explain, i.e. suggest this to her. I am constantly thinking about it, and the more I think about it, normal sex with my girlfriend becomes less and less interesting.
Help.